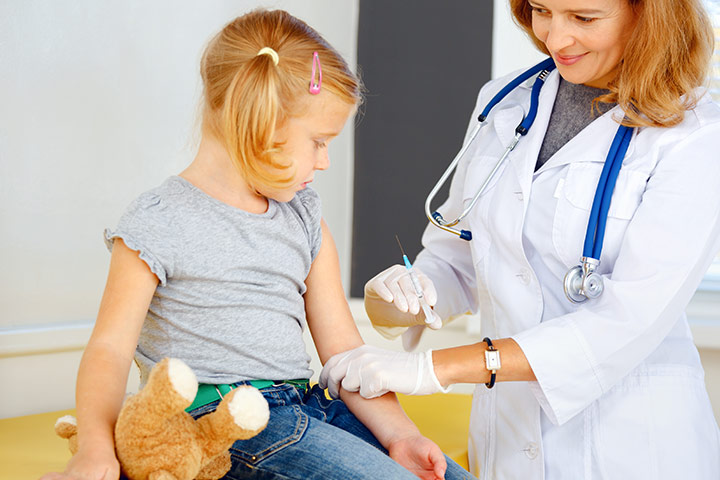 The American Academy of Pediatrics has issued a policy statement describing the 2018 recommended immunization schedules for children and teens that will be published in the March issue of Pediatrics.

The schedule (published online Feb. 6) is updated annually by a national team of medical experts and public health officials after a careful review of data on vaccines licensed by the U.S. Food and Drug Administration.

“There are specific windows of time when vaccines work the best to protect a child, and the schedule is designed to maximize these opportunities,” said H. Cody Meissner, MD, FAAP, author of the statement and member of the AAP Committee on Infectious Disease. “Following the immunization schedule is the most important way to protect children as they grow into adulthood by keeping them free from vaccine-preventable diseases.”

The 2018 schedule reflects ongoing guidance on issuing an optional third dose of a mumps-containing vaccine during a mumps outbreak. The Centers for Disease Control and Prevention clarified this recommendation in October 2017 after noting an increase in cases and outbreaks since 2006.

Two doses of measles-mumps-rubella (MMR) vaccine are highly effective in preventing mumps, but effectiveness decreases over time, according to the CDC. People in close contact settings are especially vulnerable, as seen in several large outbreaks of mumps on university campuses in 2015 and 2016.

The 2018 immunization schedules also include:

The immunization schedules are approved annually by the AAP; the CDC’s Advisory Committee on Immunization Practices; the American Academy of Family Physicians; and the American College of Obstetricians and Gynecologists.